Trailhead is located on the west side of State Route 89, and just south of The Phippen Museum. This series of trail loops traverse more level ground than some of the other Dells trails. 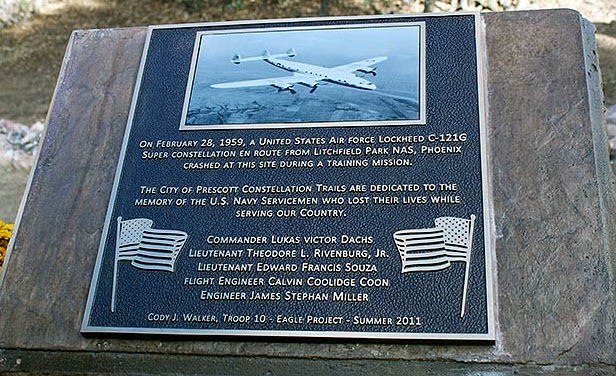 Trail surface varies from packed earth to slick rock. Usage is marked for mountain biking & hiking. You will enjoy beautiful rock formations and scrub oak passageways on this trail.

It’s a beautiful trail, and it holds a lot of memories.

Prescott is developing a well-deserved reputation for its network of trails, each beautiful and spectacular in its own way. However, none have the significance of the Constellation Trail, which travels through the Granite Dells.

You see, the beginning of this beautiful trail is also the site of a plane accident that occurred on February 28, 1959, when five Naval Airmen from Moffett Field in California, flying in a C-121G Military Air Transport Service plane, crashed, killing all aboard. The cause of the accident is unknown even today – black boxes weren’t a standard piece of equipment back then. But pieces of metal are scattered in the area still, mute reminders of the tragedy that happened more than half a century ago.

According to a report by Nancy Burgess, the identities of those killed in the crash were:

Burgess writes, “Witnesses who were driving on Highway 89 at the time of the crash reported that the aircraft exploded and burned as soon as it hit the edge of Highway 89 and that the west half of the highway was gouged up by the impact. The Ernest A. Love Field airport tower reported that one of the engines “feathered” as the airplane dived to earth. One of the engines was found smoldering just 15 feet from the edge of the highway.
Five acres of brush trees burned as a result of the crash. A plume of smoke rose high in the air and could be seen from Prescott, six miles away. The debris from the crash was spread over a half-mile area. For many years there was a large “patch” on the west side of Highway 89 where the pavement was repaired after the crash.”

Because the accident occurred on privately owned property, public exploration of the crash site was severely limited. But, when the City of Prescott made an Open Space purchase of the land, it was felt that a memorial should be erected to these men who served their country with honor. 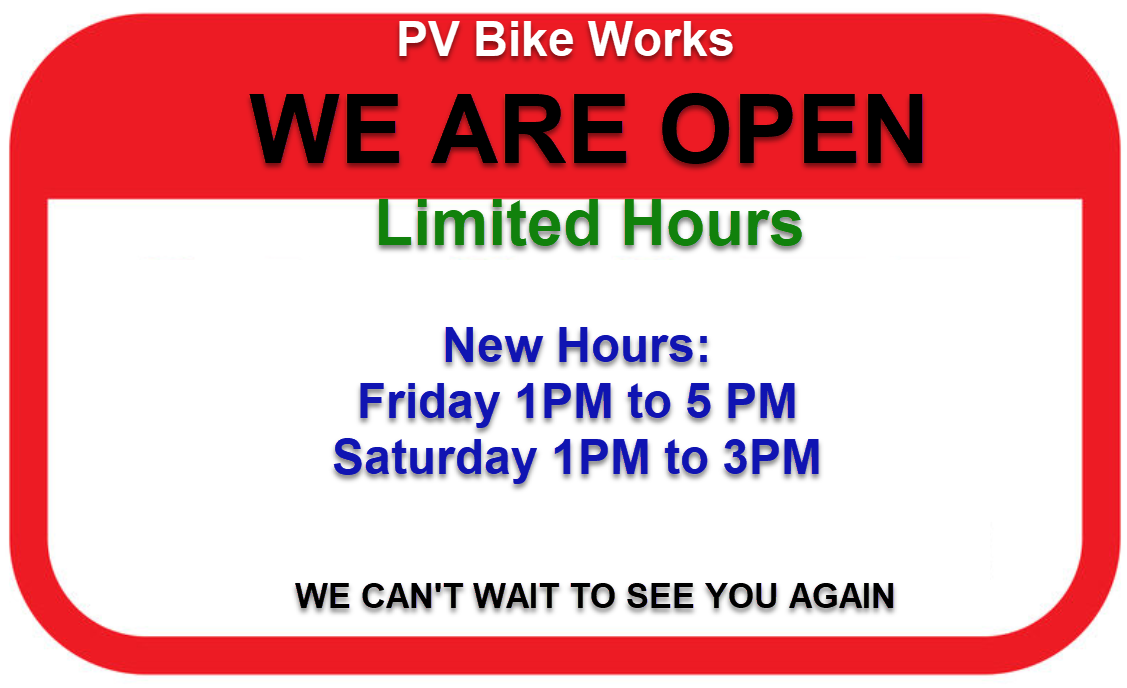 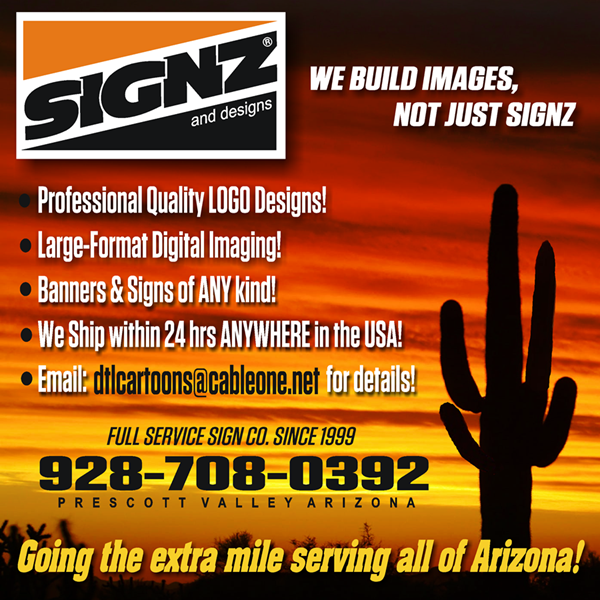